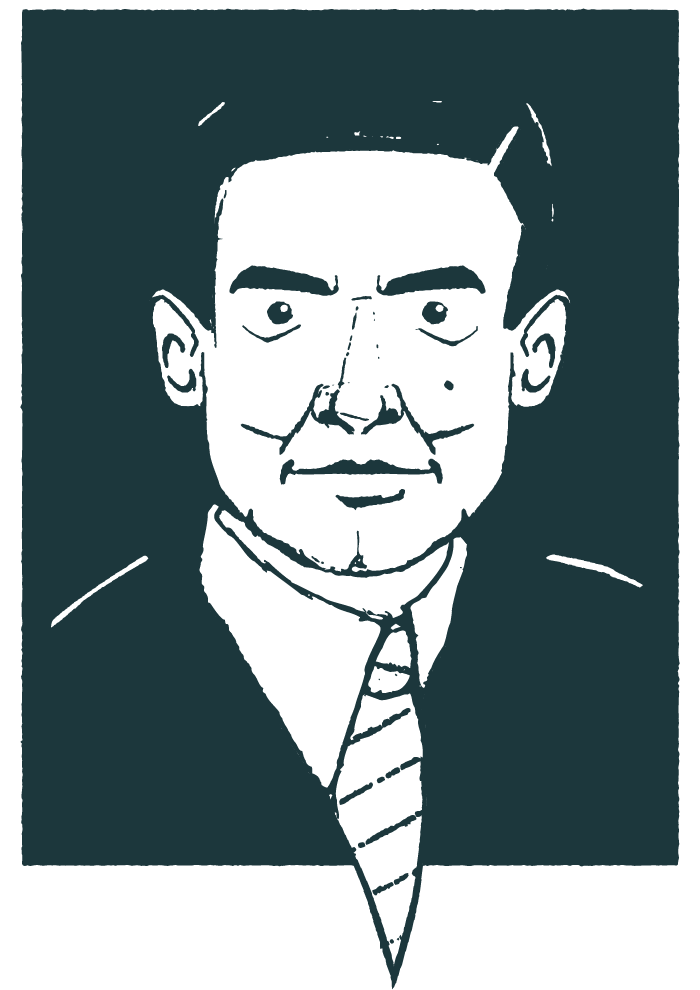 The Plays in Spain

T. S. Eliot’s oeuvre – extraordinarily coherent and cohesive in its scope and evolution – comprises poetry, literary criticism and drama. His highly influential poems and essays have been researched from multiple perspectives, but his plays have been comparatively neglected. International scholarship since the 1990s to the present, however, shows that Eliot’s dramatic texts (not forgetting their performance and cultural impact) have increasingly been approached as a valuable and fascinating facet of his work. In line with this trend, the project “T. S. Eliot’s Drama from Spain: Translation, Critical Study, Performance (TEATREL-SP),” funded by the Spanish Ministerio de Ciencia, Innovación y Universidades, aims at studying Eliot’s drama in a Spanish context.

Eliot’s plays became an object of study in their own right – not simply an expression or extension of his poetry – in the 1960s, when ground-breaking monographic studies appeared: D. E. Jones’s The Plays of T. S. Eliot (1960), Carol H. Smith’s T. S. Eliot’s Dramatic Theory and Practice (1963) and E. M. Browne’s The Making of T. S. Eliot’s Plays (1969) – Browne was Eliot’s closest collaborator during the years he devoted to drama. From the 1970s onwards, however, the plays progressively ceased to be staged and, being considered inferior to Eliot’s poetry in their literary merits, they also became a rare object of research. Two works by Randy Malamud (T. S. Eliot’s Drama: A Research and Production Sourcebook and Where the Words Are Valid: T. S. Eliot’s Communities of Drama, published in 1992 and 1994 respectively) contributed to altering this negative perception: they offered updated in-depth research on Eliot’s plays, vindicating their study and their status as integral to the author’s vision and creative plan. More recently, in T. S. Eliot and the Cultural Divide, David Chinitz lamented that the plays intended for commercial theatres had been “arbitrarily excluded,” obscuring Eliot’s combined and characteristic interest in high and popular culture (152, emphasis added).

Some of the most emblematic essays by Eliot discuss the achievement of Elizabethan dramatists or revolve around the theory and practice of verse drama (“Hamlet,” “Philip Massinger” or “The Possibility of a Poetic Drama”). Elements of Eliot’s poetry of the 1920s (well-defined characters, alternating and interacting voices, use of scenes as structural units), as well as the status of Sweeney Agonistes (1926) as integral to the canonical Collected Poems since its first edition, attest to the author’s solid interest in drama. The composition of Four Quartets (1936-1942) alternated with that of the first plays that Eliot wrote as an aspiring but committed playwright: The Rock: A Pageant Play (1934), Murder in the Cathedral (1935) and The Family Reunion (1939). In subsequent years, The Cocktail Party (1949), The Confidential Clerk (1953) and The Elder Statesman (1958) would follow.

As pointed out above, these plays have received scarce critical attention, with the exception of Murder in the Cathedral, often approached as a dramatic transposition of Eliot’s religious verse. Thematic and imaginative continuities with the poems can also be identified in The Family Reunion and the comedies. Helen Gardner argued that “the last plays […] may in one way be regarded as footnotes or exempla to Four Quartets” (44). On the other hand, Eliot wrote about the theory and practice – his own practice – of verse drama in widely read essays such as “Poetry and Drama” and “The Three Voices of Poetry.” Further, the poet and critic worked on his dramatic texts with determination and devotion, convinced that he had found the right medium to perfect his poetic talent. In order to appreciate it fully, the plays should also be scrutinized, and not disregarded.

In Spain, Murder in the Cathedral has been produced several times, often in religious and/or medieval settings. The Family Reunion and The Cocktail Party were performed in Madrid in the 1950s, for minority audiences and with an ambivalent reception. In more recent decades, Eliot has occasionally returned to Spanish theatres with productions based on his poetry or dramatised readings of his plays. Within this broad category, the musical Cats – successfully staged in Madrid in 2003-2005 – stands out.

Translations are scarce, with Murder in the Cathedral again being the exception: it can be read in Galician, Catalan and – in various editions – in Spanish. Playscripts prepared specifically for the performances mentioned above are unpublished and difficult to locate. Among published translations of Eliot’s “modern English society” plays, the most recent appeared – in Spain, Mexico or Argentina – in the 1960s and 1970s, which points to the necessity of producing new Spanish versions.