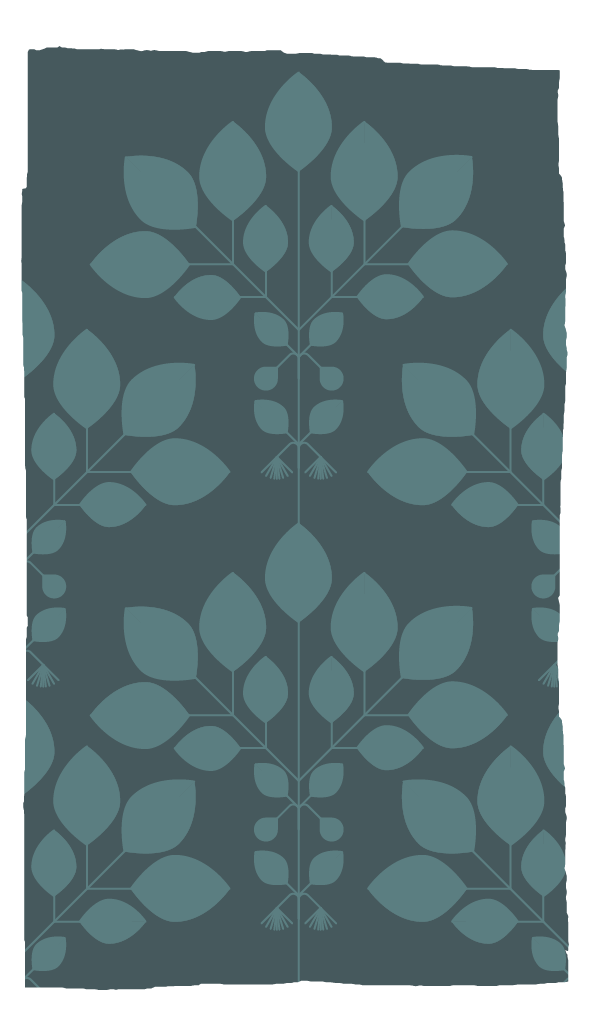 First performed at the Edinburgh Festival in 1958 and published in 1959, The Elder Statesman has received the least critical attention and represents Eliot’s farewell to drama. With this play, Eliot concluded the dramatic verse refinement that he had consciously attempted to achieve, from The Cocktail Party onwards, mainly by means of three processes: the elimination of supernatural elements, a closer adaptation of poetry to dramatic action and the intensified use of rhythms that would sound like prose to the ears of the spectator. Newly and happily married at 69, Eliot surprised both critics and spectators, for better or worse, with this fable of human love as a redemptive force, even when presented under the light of the most reprehensible sins.

In The Elder Statesman, Eliot employs what at first seem to be exclusively naturalistic conventions, at the service, as usual, of transcendent conclusions aimed at deeper levels of meaning. The predominant tone is the sobriety and straightforwardness of the verse, only occasionally altered by the more stylised cadence of the exchanges between two young lovers, Charles and Monica. These two characters are the agents that accompany the latter’s dying father, Lord Claverton, through a personal journey of contrition and forgiveness, in three acts and in two spatial settings: the family house, and a convalescent home called Badgley Court. Claverton’s social masks – reminiscent of Prufrock and other desperate Eliotian heroes – will gradually fall with the return of a college contemporary and a revue girl to whom he had once been engaged, and for whose unfair treatment he had never taken responsibility. They act as ‘ghosts’ from his past, who help him recover a lost sense of identity. As Eliot confessed to his plays’ director, Martin Browne, Lord Claverton was, in a way, his hero Harry, the protagonist of The Family Reunion, portrayed now from a much more humanely understanding viewpoint.

With echoes from Shakespeare’s The Tempest – Lord Claverton is a subdued Prospero – and King Lear – the prodigal son is wayward Michael – The Elder Statesman’s acknowledged classical source is Sophocles’ Oedipus at Colonus. Old and blind, plagued by his past crimes and exiled from Thebes, Oedipus arrives in Athens, accompanied by his daughter Antigone, to seek death. Eliot’s play, however, is only loosely connected with Sophocles’ work. Rather than a literal transposition of characters and past events, in The Elder Statesman Eliot focuses on two main symbols that parallel Oedipus’s spiritual blindness in the figure of Lord Claverton: on the one hand, Badgley Court as a sanctuary for purgation; on the other hand, the beech tree, under which Lord Claventon sits in Badgley Court, reminiscent of the “tree of awakening” or spiritual illumination in Budhha’s meditation.

As opposed to Eliot’s previous theatrical productions, The Elder Statesman is the only work in which human love, embodied by the young lovers, becomes an earthly image of divine love. Another relevant difference lies in the plot: its basis in this case is surprisingly thin, a fact which made some critics regard The Elder Statesman as the weakest of Eliot’s last three plays, although it presents similar uses of theatrical strategies. Nevertheless, these alleged flaws cannot conceal the subtlety with which moral issues such as corruption, selfishness and the discrepancy between public and private image are dealt with. Claverton’s awareness of such discrepancy, as in an ancient morality play, ultimately aims to expose his lack of a full selfhood, a complete identity. Thus, turned into a modern “everyman” figure, his trajectory ultimately underlines this lack as the contemporary human malady.

The play also shows a way out to salvation. Moreover, the tenuousness of action did not prevent Eliot from refining his style to the extent of not allowing any character to utter a single line that was irrelevant to the thread of the story. The sombre tones of the story find an adequate contrast in the humorous character of the “qualified nurse” Mrs. Piggot, an example of the character of the “gracioso”, i.e. the jester not aware of his/her foolishness, similar to those that we can find in the Shakespearean drama.

The play offers an open ending towards renewal and hope through the younger generation, with Monica as the chain between the past and the future: she is the bond who links her father’s faults and her brother’s uncertain destiny. As a farewell to theatrical practice, its closing may also be read as a plausible solution to Eliot’s enduring dilemma throughout his literary career: how to read the ruthlessness of the modern world within human compassion; and how to reconcile it, despite the incompleteness of any human undertaking, with the spirit of renunciation that Christian faith demanded from both the man and the artist.