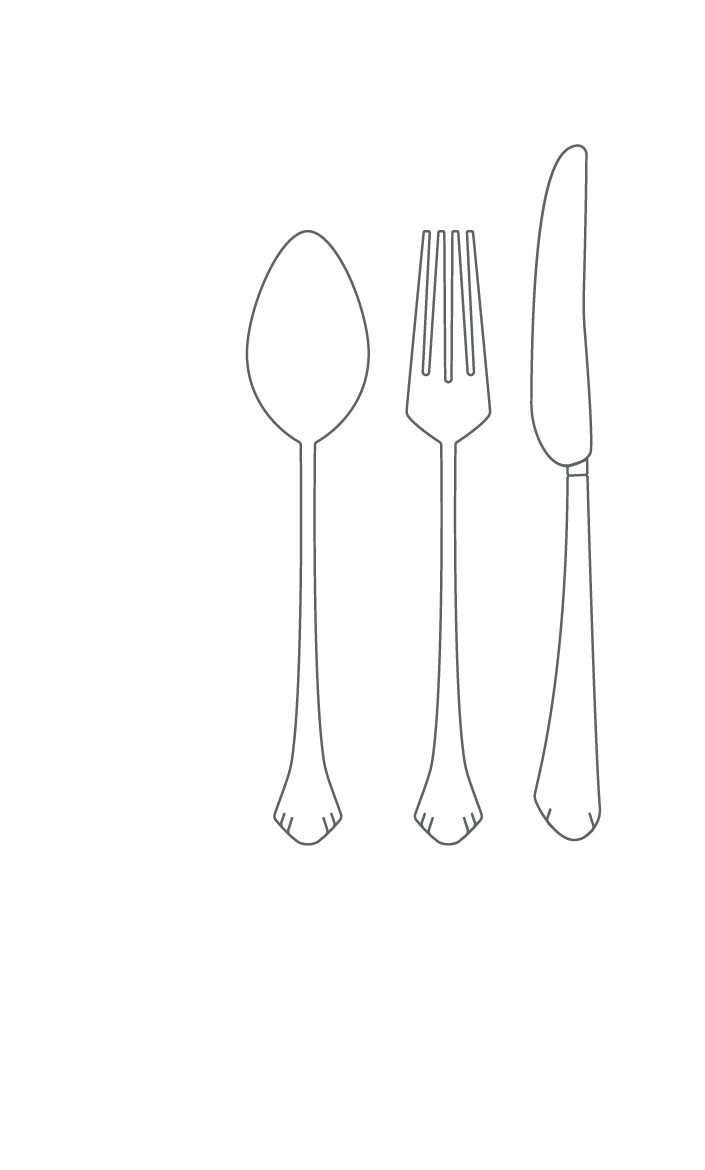 The Family Reunion (1939) was T. S. Eliot’s second play, and the first in which he transferred verse drama to settings resembling the “society play.” Properly speaking, The Family Reunion constitutes Eliot’s fourth venture into theatre after the loose fragments of Sweeney Agonistes (1932), the pageant play The Rock (1934), and the successfully commissioned Murder in the Cathedral (1935). Moreover, it closes the cycle of Eliot’s theatrical production in the 1930s; not until a decade later, in 1949, would he stage The Cocktail Party.

Apart from being a chronological bridge between what could be called a “first” and a “second” phase in Eliot’s theatre production, The Family Reunion is crucial to his conception of drama aesthetics: it sets the metrical standards that will move his theatre, from an acute consciousness of poetic rhythm to verse that is very close to casual conversation. Moreover, shortly after the staging of The Cocktail Party, Eliot gave a detailed account of his attempts and failures, as well as of the lessons learnt from The Family Reunion, in his essay “Poetry and Drama” (1951). There, he describes the predominant metrical pattern used in this work, in combination with other rhetorical effects that he would later discard: “a line of varying length and a varying number of syllables, with a caesura and three stresses . . . the only rule being that there must be one stress on one side of the caesura and two on the other” (Eliot, “Poetry and Drama” 599). Furthermore, he affirms that he will aim to improve this same pattern in successive plays.

In his attempt to depict the “drawing room” atmosphere of The Family Reunion within the wider meaning of myth, Eliot designs the plot clearly drawing on a classical cycle: Aeschylus’ Oresteia (5th century BC), especially the trilogy’s third part, The Eumenides. The hero, Orestes, has avenged his father Agamemnon by slaying his mother, Clytemnestra. Once his mother is slain, however, the young prince beholds the Eumenides, who order him to depart, though they remain invisible to the chorus of the women of Argos. In the opening scene of The Family Reunion, the heir to a decaying manor (Harry) is awaited by his domineering mother (Amy), his sybil-like aunt (Agatha) and a group of dull relatives who alternately act as themselves and as the choir –in the latter case, speaking “beyond character”, i.e. as a single body and in a ritualistic register. Harry, who returns home after years of absence, is burdened with the suspicion that he has thrown his unstable wife off the deck of an ocean liner, a fact that remains unclear. His guilt takes the form of the Eumenides, invisible to the rest of the family. All this is unravelled in a long first act, divided into three scenes.

Eliot’s religious conversion lies behind the play’s message of sacrifice and expiation. Furthermore, it remains more faithful to its Greek source in plot than it seems at first – something that we learn in its denouement, while several onstage strategies, visual and verbal, make this connection explicit to the spectator. In plays he will later write, Eliot will deliberately obscure such connections and avoid scenes not fully relevant to a realistic atmosphere.

The characters that lead Harry through the painful process of coming to terms with a destiny of renunciation and divine love after the tragic events are mainly two: his aunt Agatha and his cousin Mary, with whom he could have, at last, known the blessings of human love. At different levels, they are the “watchers and waiters” of the protagonist’s spiritual education that culminates in Act II. Through abundant dialogue and very little action, the character refocuses his earlier desperation – akin to that of Eliot’s initial heroes: Sweeney, Prufrock, Gerontion – at the same time that he purposefully approaches salvation. Language itself is the topic of the most crucial exchanges among these characters: verbs expressing the process of cognition, such as “mean”, “explain”, “understand,” are recurrent terms used by all the characters.

After the success of Eliot’s previous play, Murder in the Cathedral, critical reception for The Family Reunion was cautious. Many critics were baffled by the blending of trivial and transcendental elements. Eventually, Eliot’s later comedies, for which this play paved the way, would come to be more enthusiastically appreciated. Carmen Conde’s version for the Spanish staging of the play in 1957 received equally mixed criticism: the weight of high-brow literature over mere action was alternately praised and questioned.